About the Saylor Township Fire Department

The men and women of the Saylor Township Volunteer Fire Department provides fire and emergency medical service to the residents and buisnesses in Saylor Township.  The township covers nearly 17 square miles with a population of approximately 6,400 residents.   The department respondeds to an average of 850 calls a year. 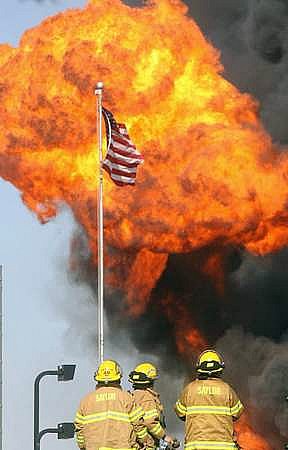 The Saylor Township Fire Department was born from a discussion between three men, Rev. George J. Enyedi, Ken Allfree, and Fred Williams who were thinking of future developments in our community.  A series of meetings were held in various parts of the community in an effort to establish the need and develop the interest in a fire department.  Various committees were appointed to investigate the cost and related problems for the development of a department in this community.  Later on, Sept. 3, 1946, this movement was incorporated under the laws of the state of Iowa and became the North Des Moines Fire Association.  Officers were elected and business meetings were held.  At this time, the membership fees in the association were from $1.00 to $25.00 per year and contributions were being called for to purchase equipment.  As time went by, interest lagged until a meeting was called in January, 1949, to organize new interest in the community for the organization.  Committees were named and by various means attempted to create enough interest within the community to build a fire department but the progress was difficult until they sponsored a carnival on Second Avenue in April of 1949.  This project aroused new interest and was financially successful to the point that in November, 1950, funds were available to purchase a truck.  Fire protection was here to stay!  Even at this early date, however, the members of the fire department realized that the mill levy was the only hope for continued success for the fire protection in this area.  Petitions were circulated to request the board of trustees to hold an election for the levy of fire protection.  The petitions, with the required number of petitioners were presented and the election was held March 12, 1951 and passed.  The legality of the election was contested in the township and the election was ruled invalid.  The trustees again presented the issue to vote in the general election in November, 1952.  At this election, the measure was voted in.  Since that time, the board of trustees and the firefighters of Saylor Township worked with specifications and legal details to build the fire station and furnish it with minimum equipment to enable the firefighters to provide more community fire safety.  As the community grows and property values increase, more protection will gradually become necessary. 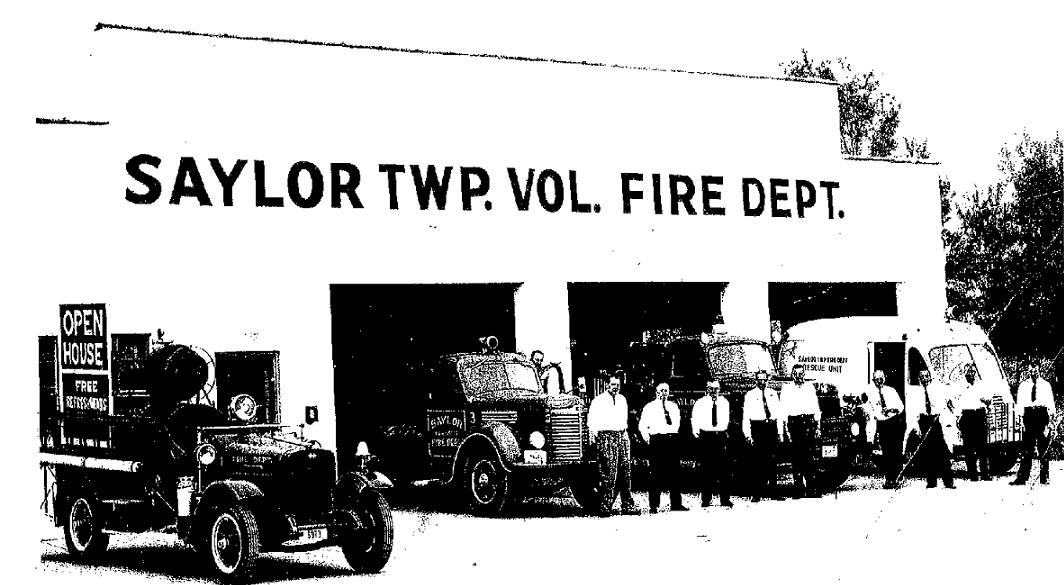 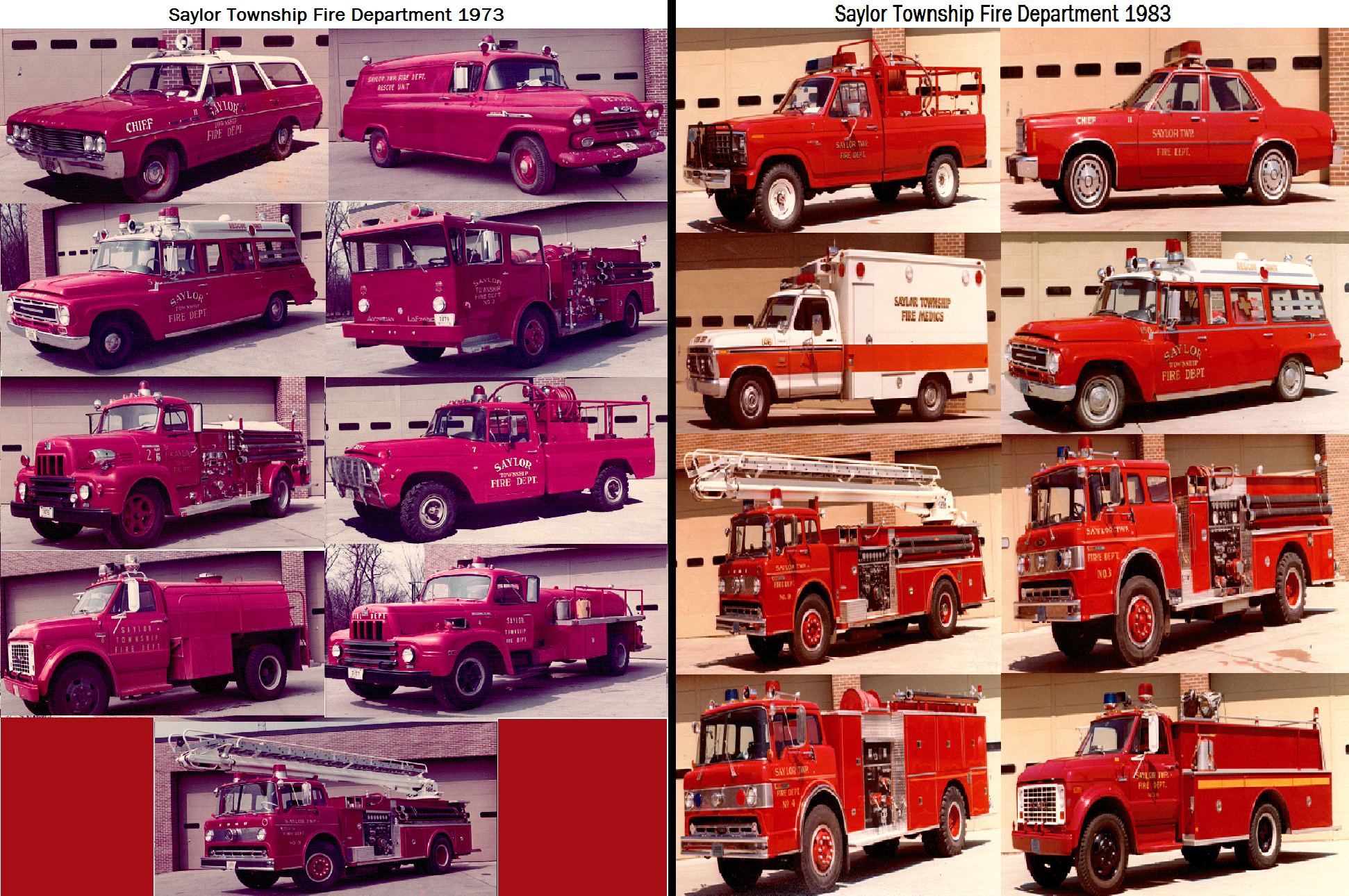